Towns and Villages by the River 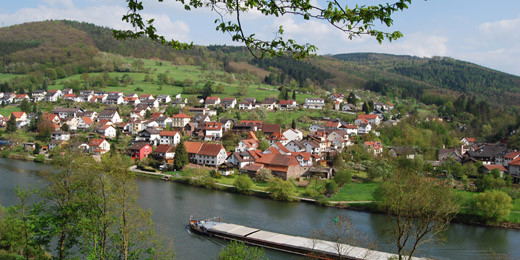 Picturesque old towns with half-timbering and medieval city walls line the Neckarsteig. As a hub of state politics, the House of Staufen founded fortified towns such as, among others, Eberbach and Neckargemünd. The imperial palace of Wimpfen was the strategic base of Staufen power; here court was held and justice dispenced. After the Staufer period, around 1300, Wimpfen became an imperial city.

Hassmersheim, Neckarzimmern and the later Teutonic Order Town of Gundelsheim emerged from early Frankish settlements. Mosbach formed around a Benedictine monastery, probably founded before the 9th century. Fishing and shipping communities such as Neckargerach, Binau or Ersheim (today a district of Hirschhorn) were also documented partly as early as the 8th century.

Heidelberg was built in the 12th century; Neckarsteinach and Hirschhorn are mentioned in the 14th century. All these towns have much older roots. Districts of Heidelberg were already villages in Franconian times and on the 'Heiligenberg' (Holy Hill) there is evidence of a Celtic site. The lower Neckar Valley is time-honored settlement land. 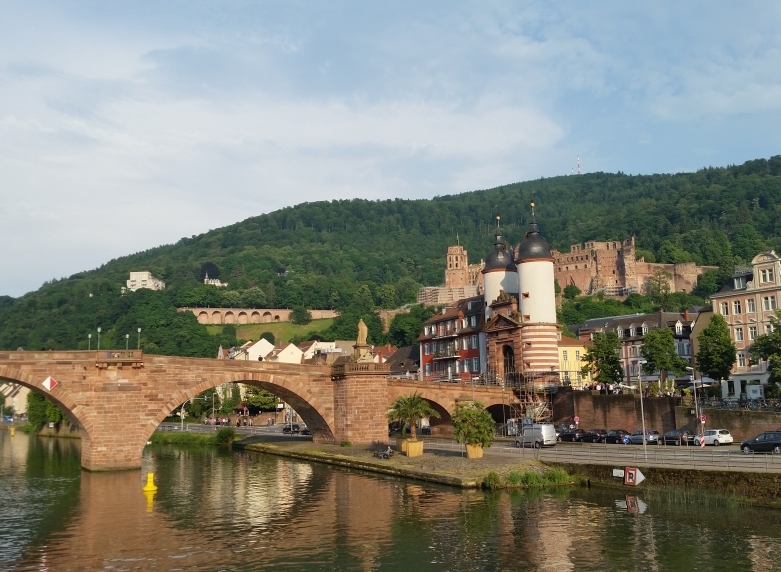 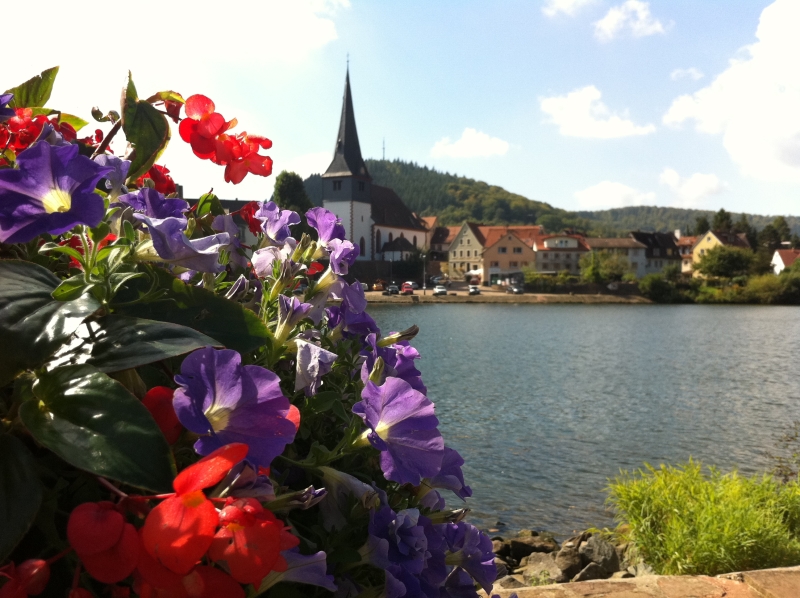 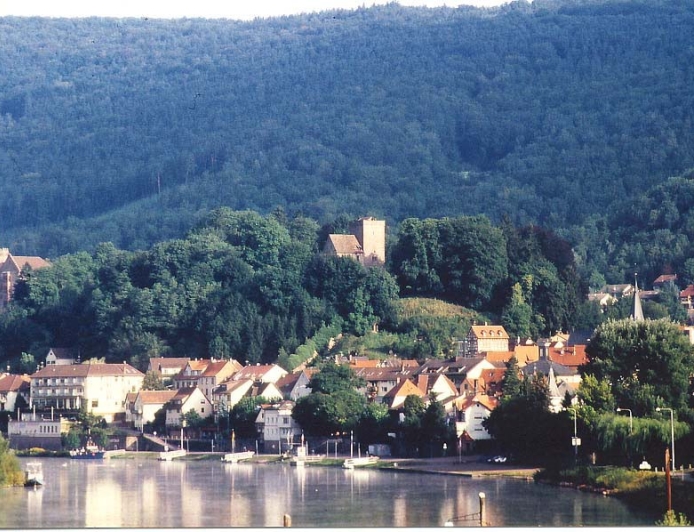 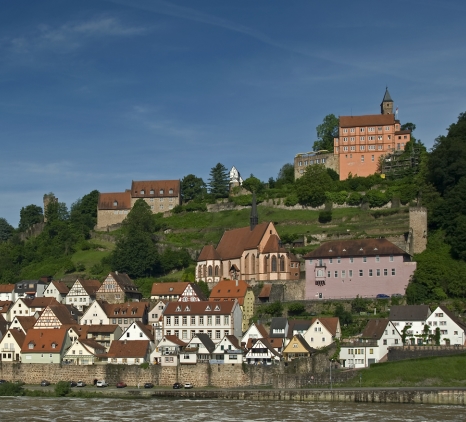 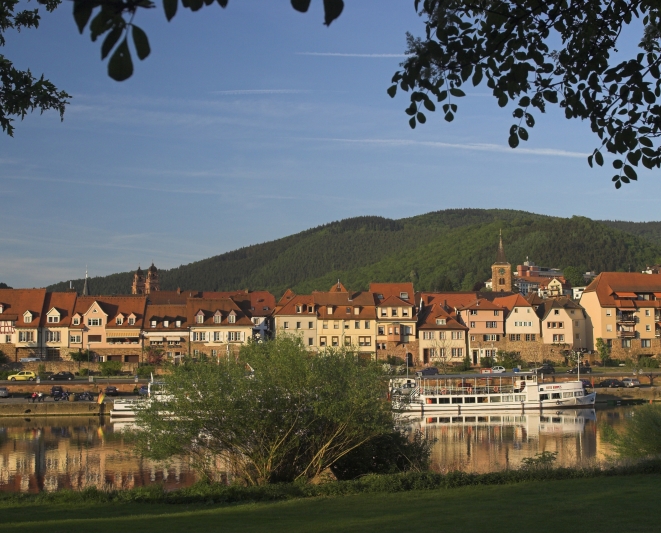 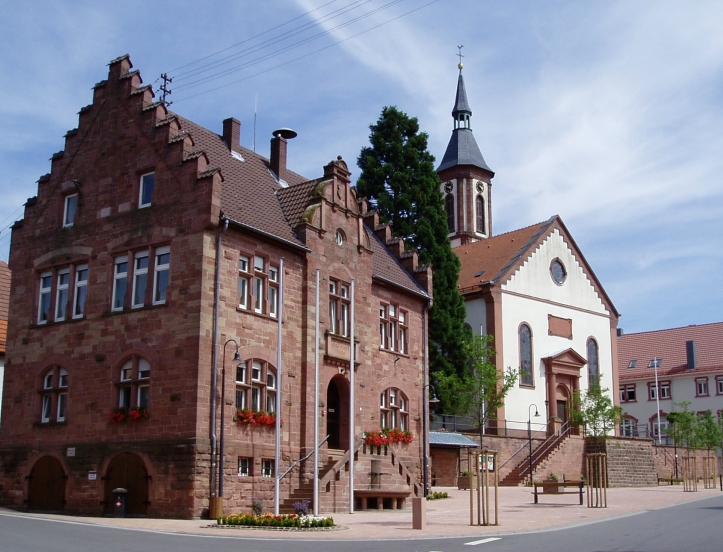 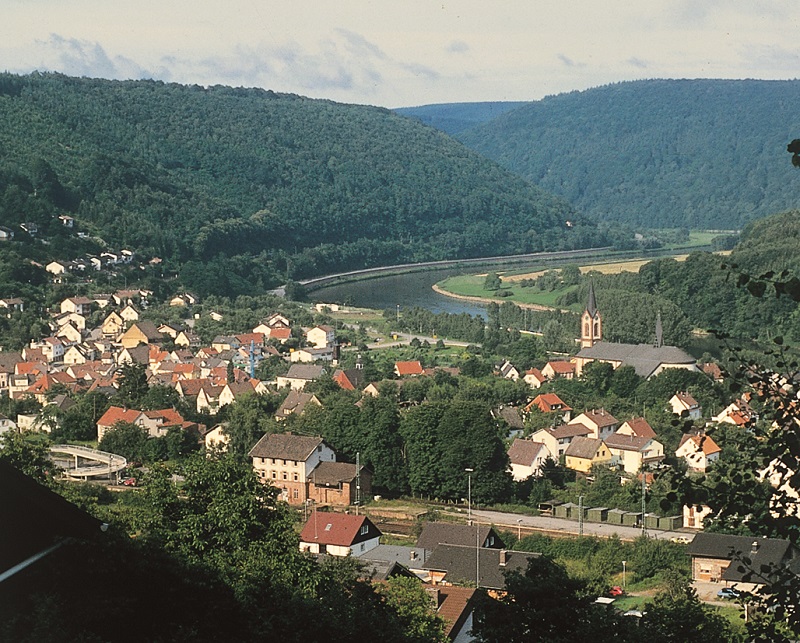 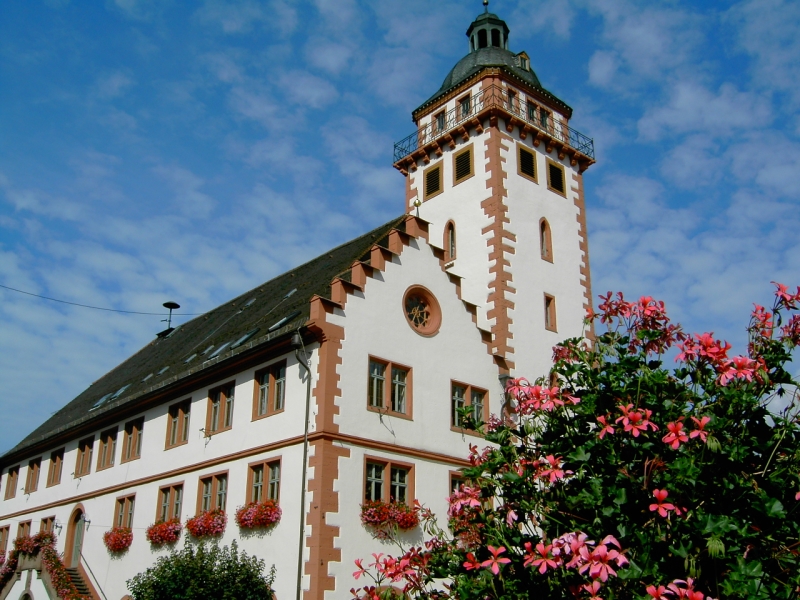 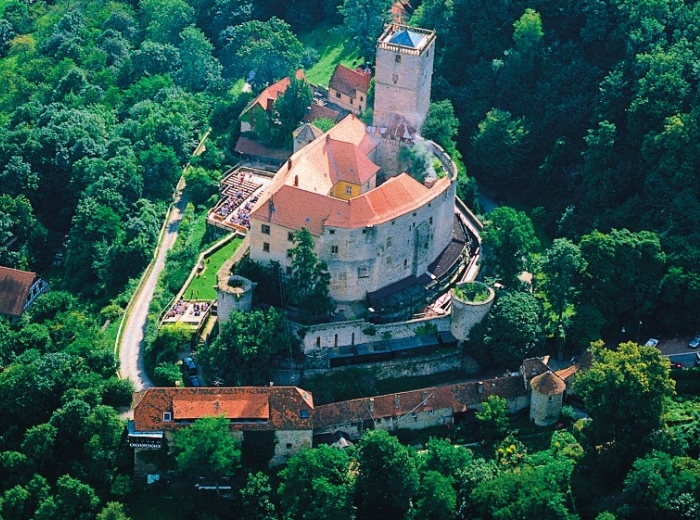 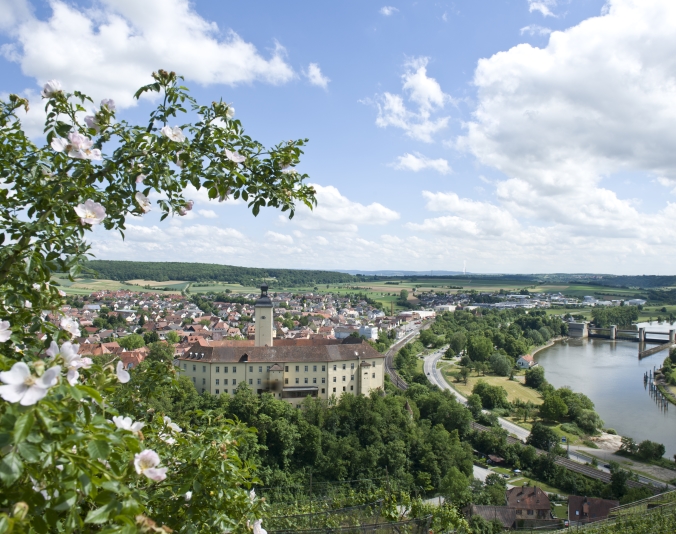 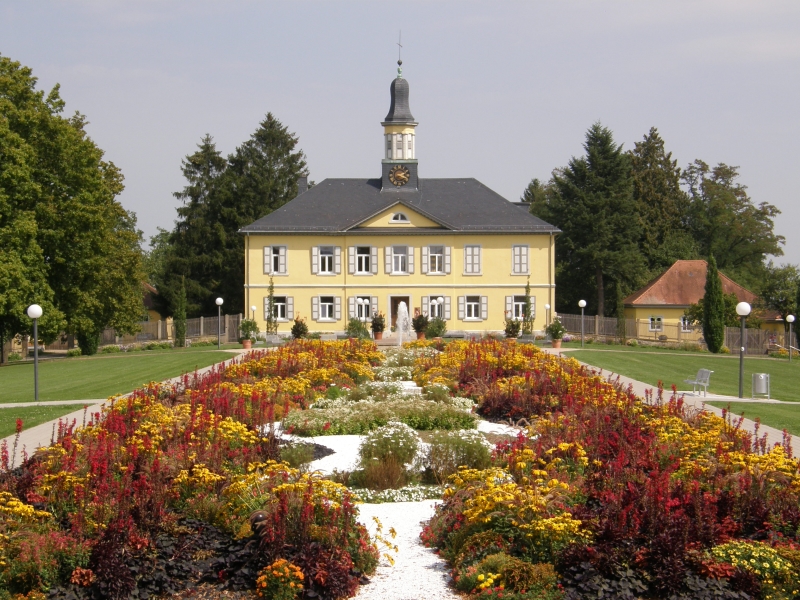 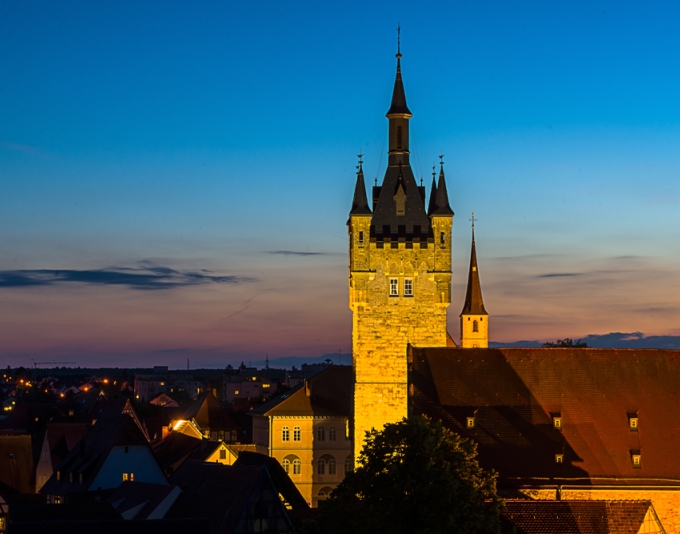